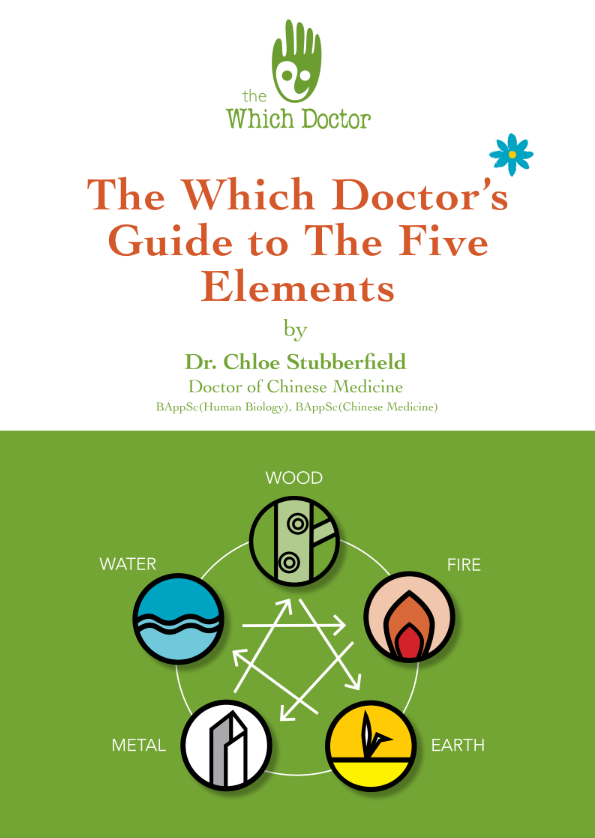 The Which Doctor’s Guide to The Five Element Theory

According to an ancient Chinese philosophy there is a wonderful explanation called The Five Element Theory. This theory states that certain personality traits are more common with certain health conditions.
According to this theory there are five elements: Water, Wood, Fire, Earth and Metal.

Are you ready to find out which Element you are and have some fun? If the answer is yes, then this is the eBook for you.